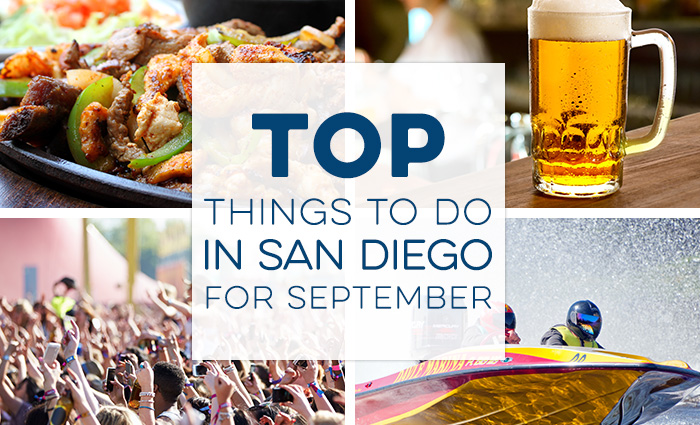 Historic Old Town San Diego marks the site of the first Spanish settlement on the U.S. West Coast. Taste of Old Town brings you the best Mexican food paired with just the right spirits to celebrate the culture and the local cuisine. Enjoy sampling some of San Diego’s favorite restaurants with music and live entertainment. 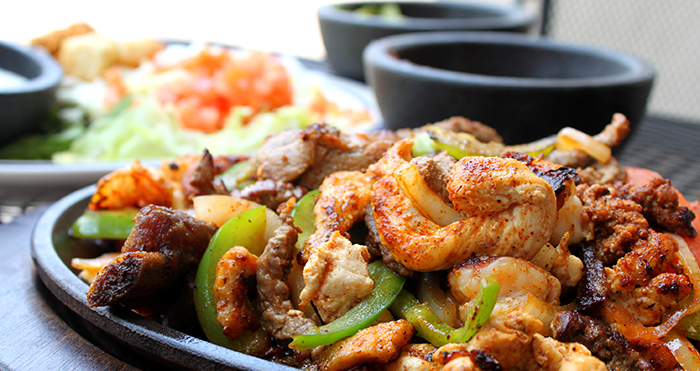 It’s ‘Talk Like a Pirate Day’ and we encourage everyone to put on an eye patch and your best pirate attire to celebrate! Come prepared 1-4pm for live entertainment, contests, as well as food and drink specials in Seaport Village. Get your bandanas pressed, it’s time to get your pirate on!

21st Annual San Diego Festival of Beer returns to Broadway Pier with an indoor/outdoor event that will feature live music and nearly 60 different breweries serving up to 120 varieties of tasty brews. You can also enjoy food items for sale and a selection of fine wines to purchase by the glass. This is also a cancer-fighting fundraiser, so cheers to a good cause!

This festival is the perfect weekend escape to music, dancing, great food, art and other entertainment. The three-day event will take place at the Del Mar Fairgrounds, just north of San Diego on the Southern California coast. The lineup includes No Doubt, Zac Brown Band, Sheryl Crow, and many more music and comedy acts.

Experience world’s fastest boasts during the three-day family festival featuring music, beer gardens, and a Military Appreciation Day. More than 80 teams will be competing while more than 85,000 spectators and RVers cheer on the high-octane fun. 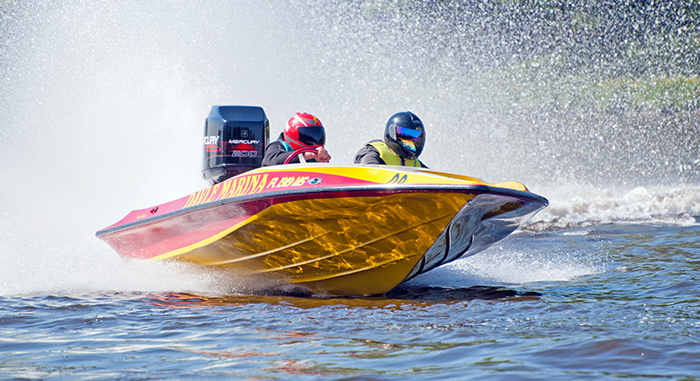 Tour de Fat is New Belgium Brewing’s traveling celebration of all things bicycle. This even is put on across the nation to increase awareness and participation in cycling. Expect a costumed bike parade to encourage cycling as a sustainable form of transportation. Cycle on!

Love movies? This is the perfect event for you with 5 days of movies, filmmakers, actors, industry leaders, and parties! Located at The Reading Cinemas and the ArcLight Cinemas, you will be able to view 100 films during this year’s festival. Be the first to see what independent filmmakers have to offer