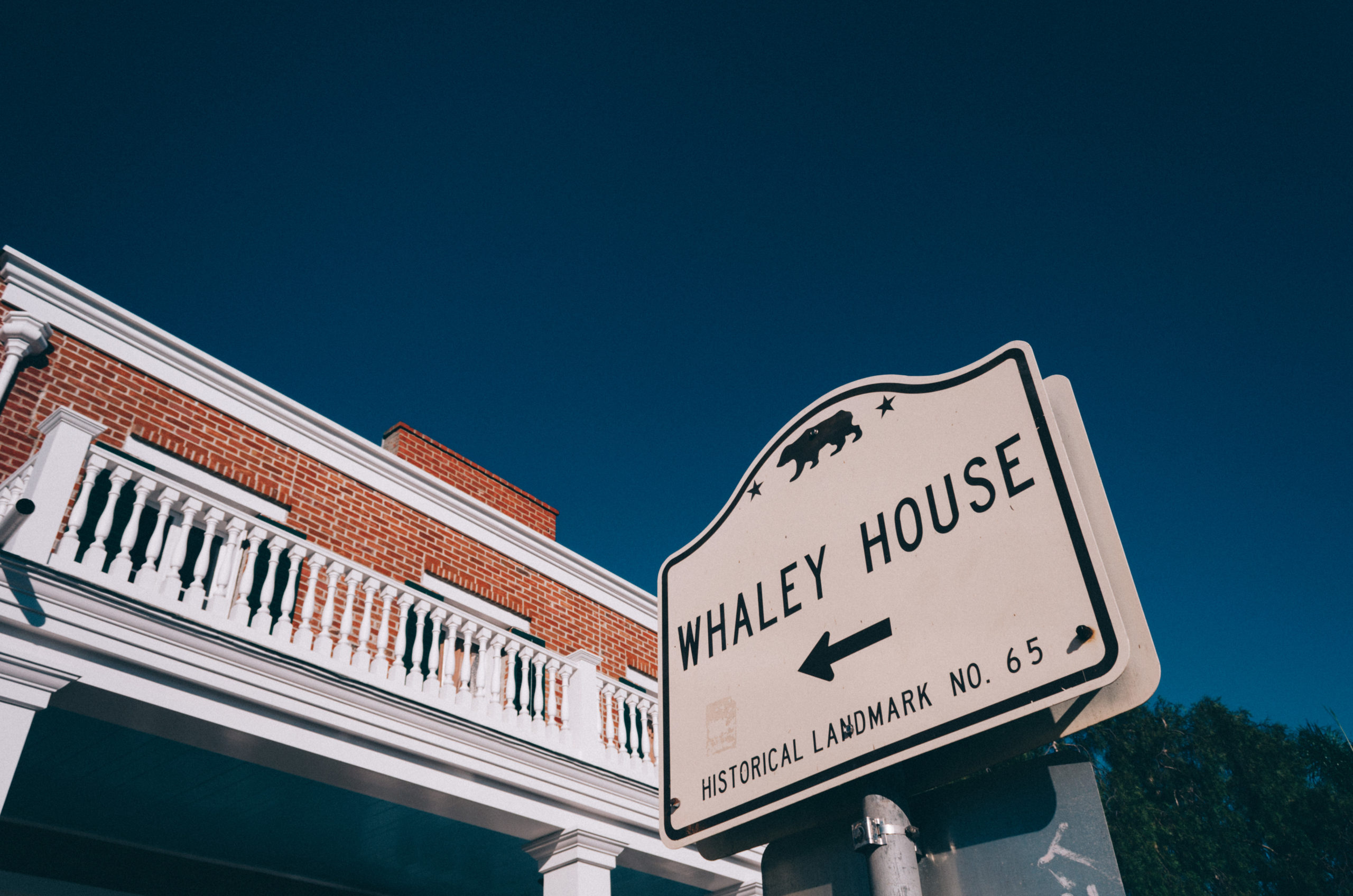 This Spooktober, visit to the most haunted house in America. The Whaley House (according to the Travel Channel) is located in Old Town San Diego, which is just a few minutes away from our San Diego RV Resort via Trolley. It is now a museum with 100,000 visitors each year.

Thomas Whaley built the brick home in 1857 for him, his wife Anna Whaley, and their 6 children. The house only cost $10,000 to build, but before the house was built, the land was the ground for the gallows. A thief named Yankee Jim Robinson was hanged from the gallows 3 years before Thomas bought the land. The house served as a convenience store, a courtroom, and a theater, all of which are available to experience during the tour.

While the Whaleys lived in the house, they experienced the alleged paranormal phenomena. Over the years, 3 members of the Whaley family passed away in the house. Now, for almost a century and a half, mysterious sounds and ghostly apparitions fill the Whaley House. 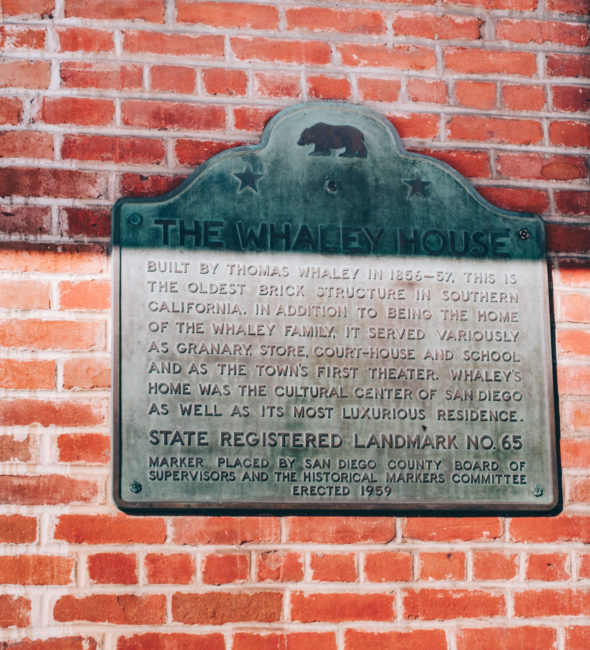 Here is a list of some of the mostfamous ghosts: Thomas Tanner, who haunts the theater, the cook haunting the kitchen, James Yankee Robinson hanged in the gallows, sentenced to death for stealing a boat. And last but not least, Violet Whaley, thought to be the pale woman people have seen walking the halls in a white dress.

Share your Whaley House and San Diego adventures with us on social media using #arrive&shine and #sunlandrvresorts.

Add a little bit of spookiness to your Halloween by watching the following videos that featured the Whaley House: