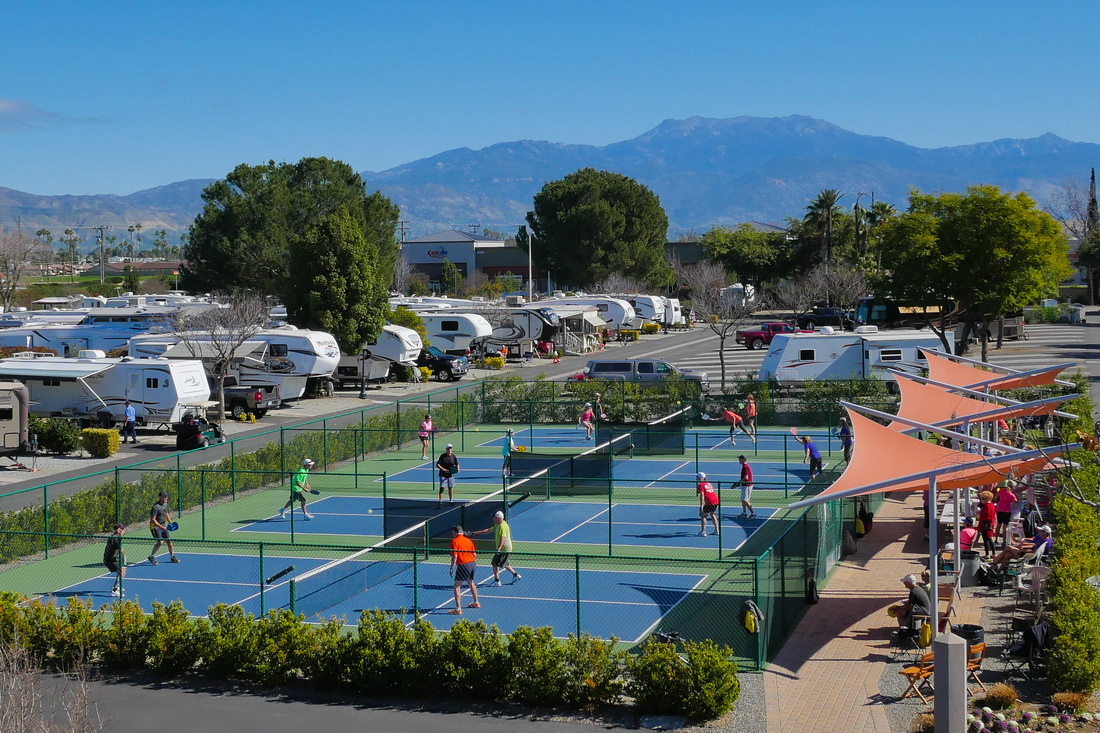 On the Road with James Lim

I first picked up a tennis racket when I was a teenager and immediately became obsessed with learning, practicing, and winning in the sport. Every moment I was on a court, I strived to have the same killer backhand as Ivan Lendl and to play as intensely as Pete Sampras. Soon enough, I joined and won various tournaments through the Northern California Tennis Association in the 4.0 – 4.5 rating categories.

It is not only the physical aspects – the euphoric rush and feeling of increasing strength – that I love, but the mental aspects as well. Winning a match after hours of hard work in the beating sun always felt so uplifting and rewarding; losing only motivated me to play more and get stronger.

“I am now in my 50s, and although I do not believe my skill and love for tennis has diminished, I no longer have the time, endurance, and motivation to play as consistently, whether for fun or competition.” 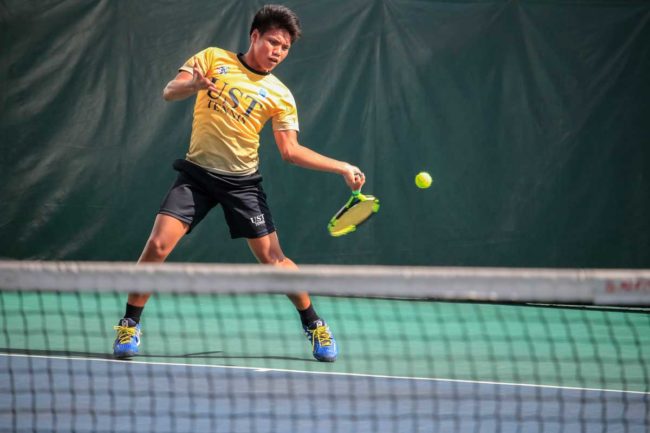 Prior to joining the Sunland RV Resorts, I visited the beautiful and unique Golden Village Palms RV Resort in Hemet, CA. As I explored I saw people participating in a variety of fun and familiar activities and sports, including swimming, golf, and more. What immediately caught my eye was the large area of blue courts that appeared to be for tennis. Curious, I took a closer look and observed that the rackets were more like wide ping pong paddles, the ball was a wiffle (lighter) ball, and due to the smaller court size (about ⅓ of a tennis court) the game had much more of a social and relaxed energy. It only took a few seconds for me to learn from a rather enthusiastic player that this sport was called pickleball, and I was able to play right then and there.

When I first stepped onto a pickleball court, I immediately felt a wave of excitement and nostalgia. When I hit the ball for the first time, I was astonished at how similar it felt to tennis. However, it was a bit lighter and easier to control, spin, and smash the ball like in ping pong, which I also love and play often with my family. 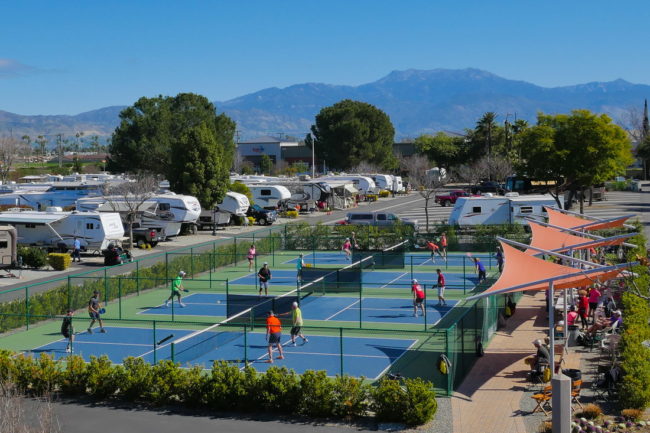 I would describe pickleball as three of my favorite sports – tennis, ping pong, and badminton – combined into one. Like tennis, ping pong, and badminton, pickleball requires alertness, tactical thinking, and hand-eye coordination. The rules are generally the same as those three sports but the ball is hit underhand and below the server’s waist and there is a non-volley zone in which the ball must bounce there before one can hit it.

Every time I returned to the courts at Golden Village Palms, I became more and more addicted to it, learning more about the sport as well as the people who played it. Although pickleball began in the ‘60s, the USA Pickleball Association (USAPA) was established in 2005 and the sport is now rapidly growing in popularity. 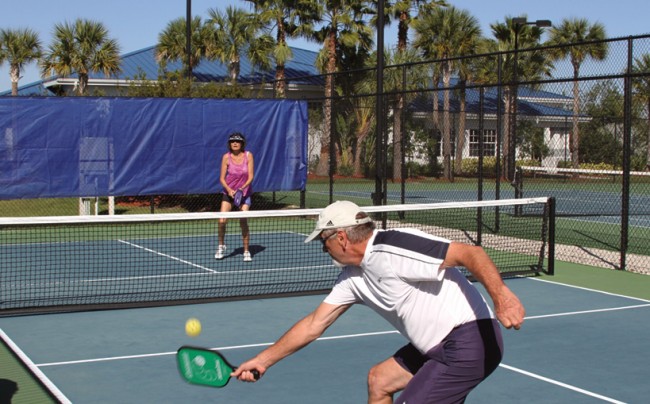 I wish I knew about it sooner; there are so many reasons I recommend this sport to anyone. To a name a few, pickleball is:

If you are interested in playing, I would definitely recommend playing at Golden Village Palms. There are ten courts, a friendly and supportive community, helpful staff, and fun tournaments. Now that I am part of Sunland RV Resorts, I intend to rally with guests or associates when I visit Golden Village Palms to sharpen my pickleball skills.