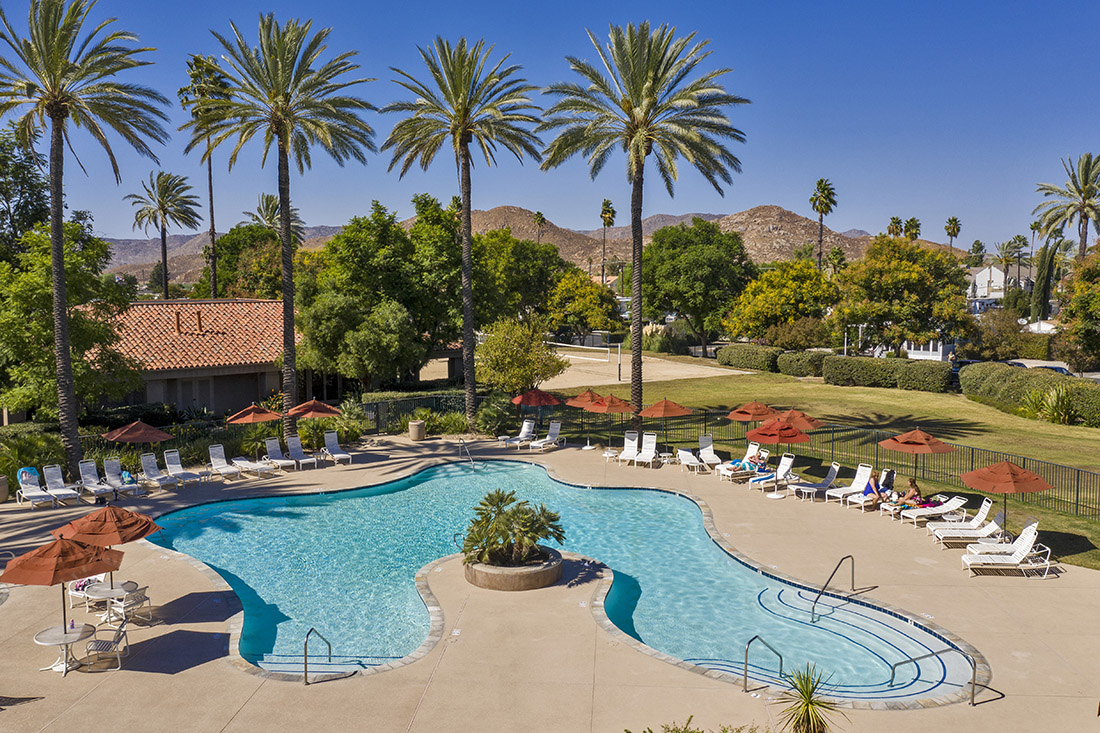 Edward Wright brings 30 years of experience in the hospitality industry — including senior positions at California’s leading resorts and country clubs — to his new appointment as General Manager of Golden Village Palms RV Resort in San Jacinto Valley, Calif., according to a press release.

Before joining Golden Village Palms, Wright stepped away from the hospitality industry to work with SBM to provide management services to blue chip companies such as Apple, where he developed and launched employee engagement, recognition, mentorship and retention programs.

“We are thrilled that Wright is leading the way as we prepare to celebrate Golden Village Palms’ 50th Anniversary. In addition to his impressive background in luxury hospitality, Ed has a proven track record of creating high-functioning teams that are trained to provide exceptional guest service,” explains James Lim, senior vice president of Sunland RV Resorts.

“I believe you’re only as good as your least experienced employee,” Wright comments about dedication to service excellence.

Wright’s first plan of action at Golden Village Palms is to expand and elevate culinary and entertainment programming at California’s largest and most luxurious RV resort, just in time for its 50th Anniversary which kicks off in October 2022.

Wright served as Food & Beverage Operations Manager at Solage, a Forbes five-star rated Auberge de Soleil resort with a Michelin-starred restaurant, Solbar, in Calistoga, Calif. He was previously the director of food & beverage at the Dolphin Bay Resort & Spa in Pismo Beach, Calif., where he coordinated a fundraising celebration for the James Beard Foundation.

When he worked as club dining manager at the iconic La Jolla Beach & Tennis Club, Wright introduced high-profile winemaker dinners for members. His career in country clubs began at the legendary Palo Alto Golf & Country Club, which is known for its world-class culinary and wellness programs.